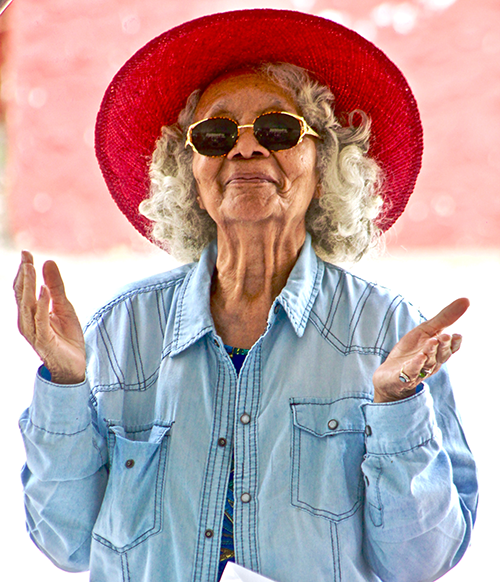 Now that we have decoded the human genome, scientists have found that while our genes can increase risk factor for various diseases, environment and lifestyle play a huge role in our health. How we grow up in early childhood can have many down-the-line consequences. Similarly, stressful situations, which increase our cortisol levels, also can manifest markedly in the health of a person. When it comes to menstruation, genetics do play a role, and yet, they are not all-encompassing.

If there are no other reasons for early menopause-related to prior diseases, then genetics can be viewed as an indicator as to when you may begin perimenopause. Early menopause can begin in the late-30s. Yet, there are many factors that can influence when a woman may start this transition. Lifestyle factors, like smoking or living at higher altitude, can play a part. Also, as estrogen is stored in the fat tissues, women who have low body mass indices (BMI) may actually begin menopause earlier because their estrogen runs out faster. Turner Syndrome and other chromosomal defects may also lead to early menopause.

Menopause and Its Story

Some women grow up watching their mothers move through menopause with apprehension. They may remember if their moms had hot flashes, intense irritability and mood swings, and then wonder if they, too, will experience those symptoms. Other women, however, see their mothers during menopause who show no signs or symptoms. Perhaps their mothers deeply enjoy the process, the relief from fear of unwanted pregnancy, and the liberation from a cycle that may have been challenging. As women age, with the knowledge that have about menstruation and menopause from their mothers, family members, friends, and teachers, influences how we approach menopause—with apprehension or with curiosity.

However, lots of studies have been done to see what the correlation is between a mother’s menopause and her daughter’s and the results are not conclusive. Though there seems to be some similarity regarding time, that onset of menopause, other factors, like lifestyle choices, are found to be more influential. Regarding symptoms, genetics do not seem to be a strong predictor. If your mother had heightened symptoms during menopause, it doesn’t necessarily mean you will as well.

Rolling with the Waves

When perimenopause and menopause begin, it’s important to do your own investigation into what your body wants and needs. Some studies have shown that thirty minutes of exercise a few times a week can drastically reduce the negative symptoms of menopause. Eliminating those sugar-packed, high-caffeine foods can also help with the symptoms of menopause. These important changes in daily living seem to have much more of an effect than any sort of genetic map of what and when to expect with your own transition into menopause.