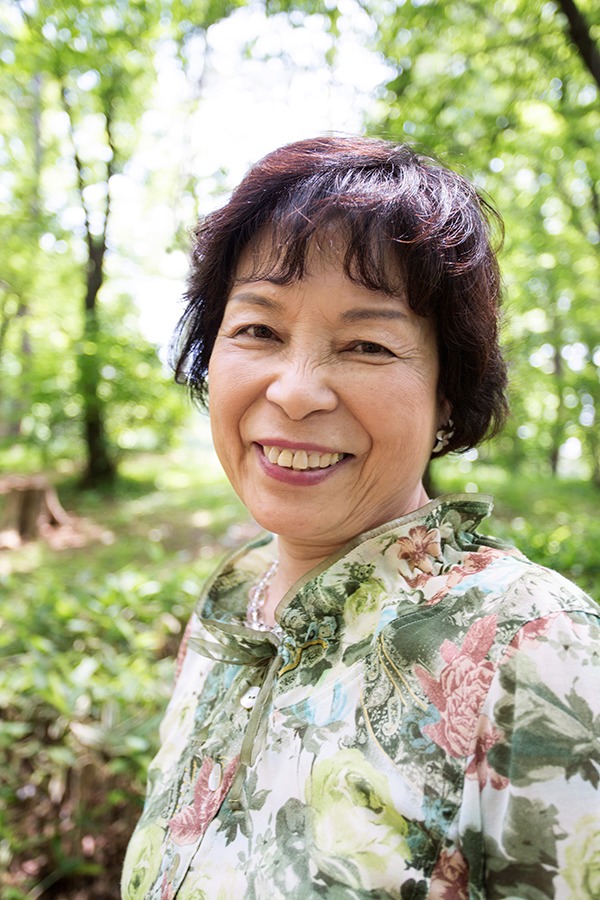 The goal of Juveriente® is to bring the same health benefits of healthy Japanese food that Japanese women are enjoying.

Here are some facts about their healthy lives.

Women have one of the longest life expectancy in Japan by average in the world – based on their healthy Japanese food?

USA Today reported
“According to the World Health Organization, in 2018, the average life expectancy in Japan is 84.2 years old. Men live an average of 81.1 years, and women live an average of 87.1 years. ”  (The original article: “What countries have the longest life expectancies” Jul.27.2018.) The article attributes one of the reasons to their diet, including fish, tofu, seaweed, and octopus, citing all of them carry a low risk for some cancers and arteriosclerosis.  (Tofu, one of the soy foods, is mentioned!!) (Refer “7 healthy points of Japanese diet and techniques to take them into your life“.) 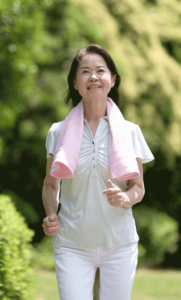 Menopause experiences are not something suitable for statistics, and it is difficult to measure such differences. But we can find some analysis as the following.
“Menopause Affects Japanese Women Less Than Westerners” by Science Daily, Jul.27, 1998
” Japanese diet offers promise for Western women” by NUTRA ingredients.com, Jul.19, 2008

The latter article introduces a report by researchers of the Queensland University of Technology from their 12 weeks randomized controlled trial on 120 women. They concluded that they could significantly reduce menopause symptoms within 12 weeks by hanging to the healthy Japanese diet (high in soyfoods and calcium) and exercise plan.

As another fact to back the luck of Japanese women, the popularity of HRT (hormone replacement therapy) is surprisingly low in Japan, almost nothing.

Japanese women have a lower onset ratio of breast cancer.

Two researchers of the National Cancer Center (Japan) reported the comparisons of the incidence rates and the mortality rates of breast cancer between the US and Japan.
“Epidemiology of Breast Cancer in Japan and the US” by Kumiko SAITA and Tomotaka Sobue, JMAJ 52(1): 39-44, 2009
The report says, “Both the incidence and mortality rates of breast cancer are considerably lower in Japan than in the US. The cause of the difference may come from the higher proportion of obese people in the US than in Japan and differences between people in the two countries in eating habits, physical features, age at menarche, and reproductive history.”

They also report that such rates have been increasing in Japan and decreasing in the US. One of the reasons of such an increase in Japan is that their diet has been westernized.
(The intention of this report is not such a comparison, but they try to find hints to prevent the breast cancer from the analysis of such tendencies. )

As one of the hints what makes such numbers of Japanese women so low, other researchers of the same entity, National Cancer Center (Japan) reported that more daily intake of fermented soy foods, one of the most common healthy Japanese foods, has a significant reverse correlation with the onset ratio of breast cancer. (Refer “Is there a cohort study about the safety of soy?”)

They also mention the “estrogen protection effect” of isoflavone in their report as a matter of the latest common sense, which is a total reversal from the prevalent impression of soy in the US. (Isoflavone’s estrogen-like activity is as low as 1/1,000 to 1/10,000. When it attaches to an estrogen receptor and replaces an excessive estrogen, it prevents that receptor from excessive stimulation. This new common sense is already prevalent in Japan, the country of soy foods. )

Back to the EFFISOY product page

Back to the home page