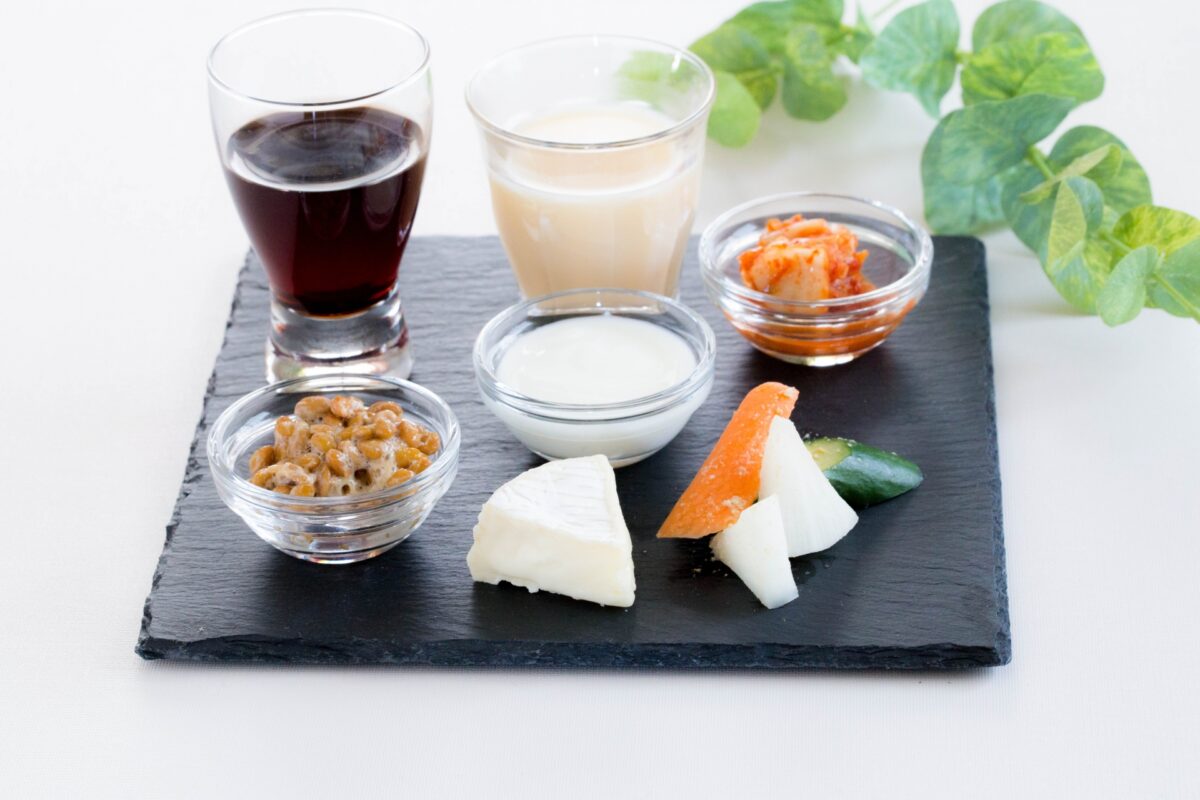 The action of microorganisms (lactic acid bacteria, koji mold, yeast, etc.) changes foods. It turns them into fermented foods that are good for your health. Fermentation offers three main benefits. (We focus on Japanese fermented foods as a Japanese health product supplier, but they are also applied to other fermented foods in the world.)

juveriente.com
Fermented Soybeans / Variations and Health Benefits
Fermented soybeans are staples in Japan, and they account for a significant part of the healthy Japanese diet. Natto, miso, soy sauce. Can we take the same health benefit in the Western world?Let's dig into the basics of the fermented foods and fermented soybeans.The difference between fermentation and rottingMicroorganisms transform foods into different forms. If the new characteristics are useful for humans, it is fermentation. Otherwise, it's rotting. The border is simply "w...

There are methods to preserve foods, such as “drying,” “salting,” and “smoking.”  “fermentation” is another course to improve preservation. Increasing the number of microorganisms that promote fermentation keeps spoilage bacteria at bay. In the world of microorganisms, if there are more than a certain number of specific organisms in an environment, other microorganisms cannot reproduce.
In addition, the lactic acid, acetic acid, and alcohol produced by fermentation also have a bactericidal effect, suppressing the growth of bacteria and preserving food taste.

Japanese fermented foods change their taste and aroma, making them more delicious and easier to eat. One of the tastes a Japanese scientist found and defined is umami, and the fermentation brings you this umami. The process of decomposition and fermentation of raw materials by the power of microorganisms produces components such as amino acids, inosinic acid, and guanylic acid. They are the source of umami.
The unique aroma of fermented foods is also due to the aroma components produced by the action of microorganisms during the fermentation process.

Fermenting food significantly increases nutritional value and health regulation function. Microorganisms produce various nutrients, such as vitamins, during the fermentation process. For example, Natto, made by fermenting soybeans, contains about ten times more vitamin B2 than boiled soybeans and almost three times more folic acid. Natto is rich in vitamin K2. Soybeans, the source of Natto, don’t have it. The fermentation added new nutritional components.
In addition, fermentation makes substances with health-regulating functions like anti-oxidant action more easily absorbed into the body. With the shape of Natto and miso, the body is easy to absorb the isoflavone, as it is already disolved through the fermentation.

juveriente.com
Healthy Japanese Food - 7 Crucial Elements and tips to take them into your life
Japanese women enjoy their healthy lives, as shown in "3 facts to show how Japanese women are healthy," and it will largely be attributed to the healthy Japanese food established through their long history.As a supplement brand originated from Japan, we have curated the crucial elements of the Japanese diet. We show you them and how you can take the benefits of them into your life, without tackling the taste and flavor you are not used to.  (Furthermore, foods from foreign cultures ...

Why Japanese fermented foods are good for you?

Now that we’ve discussed the benefits that fermentation brings to food. Let’s consider the help we receive from eating them from a health standpoint.
(However, the nutrients in each fermented food differ, and the same is not necessarily for all.)

1.Easily absorbed into the body

During the fermentation process, microorganisms break down the starch and protein, the raw material nutrients, so there is no need to break them down in the body, reducing the burden on the body.

Lactic acid bacteria and natto bacteria contained in fermented foods have the function of adjusting the intestinal environment. Incorporating fermented foods will increase your immunity and help you maintain your health.

They say that aging causes active oxygen in the body. The intake of antioxidants is effective in suppressing its occurrence. Fermented foods such as miso, red wine, and chocolate are rich in polyphenols as antioxidants.
In addition, they say that the amino acids and enzymes produced in the fermentation process promote the formation of new cells, which is said to have a beautiful skin effect.
Improves metabolism and prevents lifestyle-related diseases

B vitamins, found in many fermented foods, help boost metabolism.

In addition, isoflavones in fermented soybean foods such as miso, soy sauce, and Natto reduce bad cholesterol in the blood and contribute to the prevention of arteriosclerosis.

Fermented foods such as miso, Natto, bran pickles, kimchi, and yogurt contain a substance called GABA, a type of natural amino acid. As a neurotransmitter, GABA is said to have an anti-stress effect that calms the excitement of the brain, suppresses irritability, and relaxes.