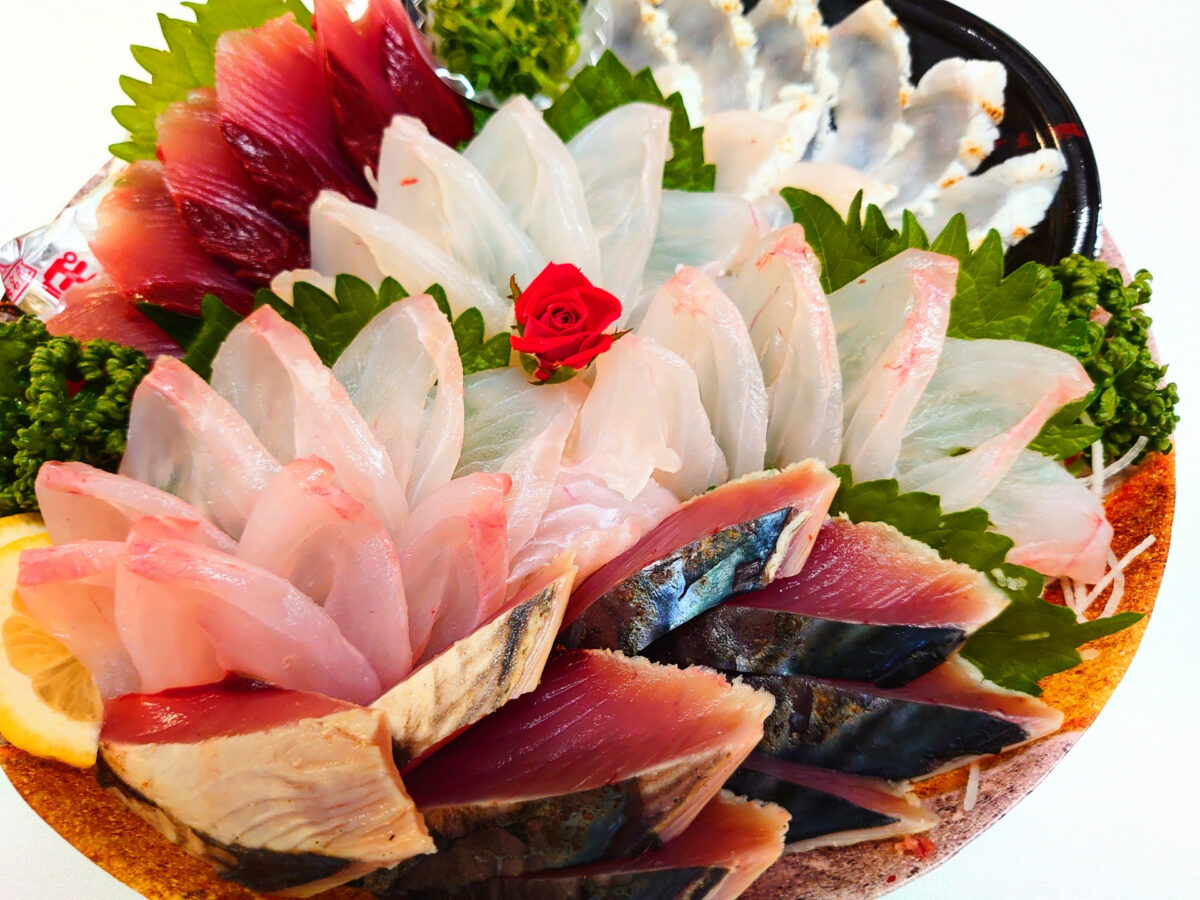 Japan is one of the countries where people eat a lot of fish. Tokyo fish market handles over 600 varieties of fish and other sea animals. Even common Japanese people recognize about 10 – 20 kinds of edible fish varieties for their tables. It is one of the major secrets to support their famous healthy lives. We introduce you the health benefits of eating fish.

Fish has good protein as well as meat

“Many people think meat has more protein than fish, but this is wrong. It’s about the same.” Both meat and fish contain about 20% protein on average, but the amount used in the body is higher in fish than in meat. In addition, fish contains more easily digestible protein, so even babies to elders can eat it without difficulty.

Calcium in fish as good as in milk

Milk is famous as a calcium supplement, but small fish, such as dried sardines, are even richer. In addition, by eating whole fish, vitamin D (contained in the internal organs), which improves calcium absorption, can be replenished simultaneously. (Dried small fish is a popular food in Japan. You can find it in the USA as dried fish and almonds.

Seaweed, shellfish, octopus, and squid are full of taurine

One of the known health benefits of eating fish is taurine.

Nori (Japanese dried seaweed sheet) contains a lot of taurines. In the case of fish, it is held more in blueback meat than in standard fish meat. Shellfish, octopus, and squid are also excellent sources of taurine.
The primary function of taurine is
(1) Maintain normal blood pressure and prevent thrombosis and myocardial infarction.
2) Reduces bad cholesterol (LDL) in the blood and increases good cholesterol (HDL).
(3) Reduce neutral fat in the blood.
(4) Prevents deterioration of eyesight.
(5) Promotes brain development in newborns.

EPA’s job is to clean your body

The well-known benefits of eating fish are EPA and DHA. There are a lot of supplements for them, but needless to say, it is better to take them through natural foods like fish.
EPA (eicosapentaenoic acid), a highly unsaturated fatty acid that works wonderfully, is attracting attention. It is a nutrient found only in seafood and works to prevent adult diseases such as cerebral thrombosis and myocardial infarction.

Nutrients that purify the blood and create brain cells

DHA (docosahexaenoic acid) works to prevent blood clots from forming and to reduce bad cholesterol (LDL). DHA activates brain cells and also works to improve brain rotation, so they say eating fish makes you smarter. It is also said to be effective in treating dementia in the elderly.