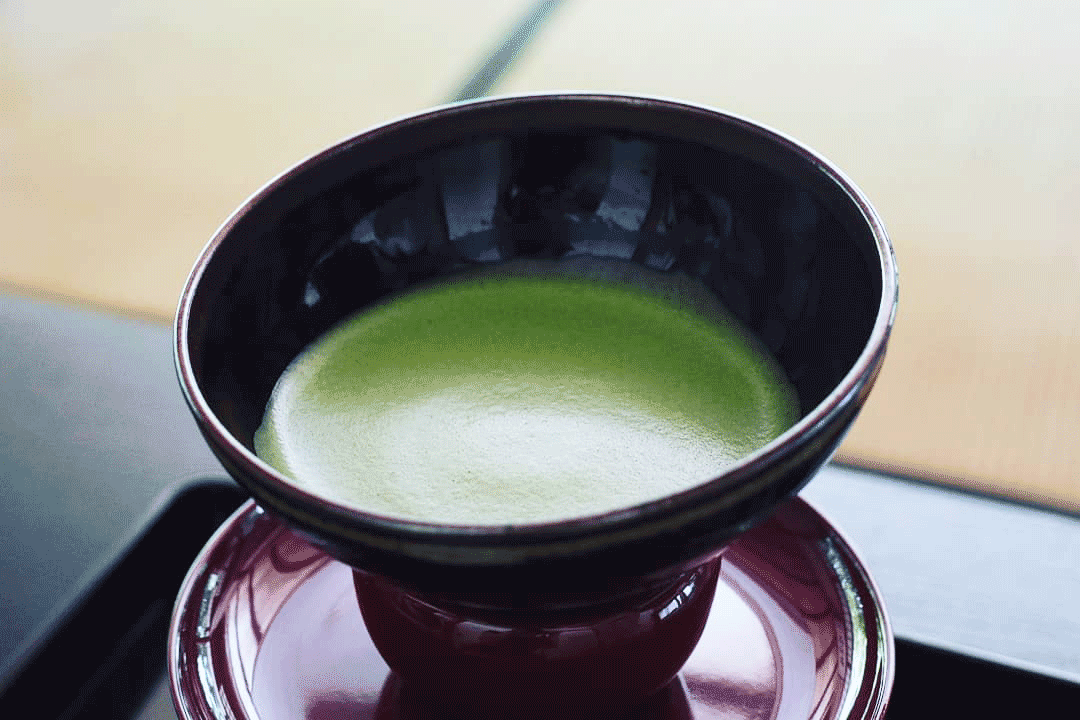 We are all bombarded with health news all the time. Drink this, eat this, don’t eat this. It’s a bit confusing. Sometimes we just want some advice. One thing that we can do to help ourselves, is to look at cultures who are healthy and then look at what they eat and drink.

The Benefits of Green Tea

Green tea is a popular drink in Japan. The Japanese have known about the benefits of tea for over 1,000 years. In the writings of the 12th century Japanese monk Eisai, he encouraged the drinking of tea for good health. Tea plantations were then established in the Uji region of Kyoto in the same period. Japan has made an art form of preparing, serving and drinking tea, the world famous Japanese tea ceremony.

Although tea has been drunk for over a millennium, today’s scientists are only just discovering why the drink is so special. They are beginning to understand some of the benefits that underpin green tea’s success in remaining popular for so long.

There are two main categories of tea, green and black. Green tea is less processed and is therefore considered more healthy than black tea. Green tea plants are typically grown in higher altitudes. The sencha variety of green tea is the most popular in Japan and is made with whole leaves. Matcha tea used to be a preserve of the elite in Japan but is now readily available all over the world. It is made from green tea that is grown in the shade, so that it has higher proportion of chlorophyll in the leaves. This gives matcha its bright green color. Matcha team is stone-ground whole tea leaves.

There are many claimed benefits of drinking green tea. Five of these benefits are garnering more attention with more dollars being invested in studies to show their efficacy. Let’s take a look at these five benefits:

Because of anecdotal evidence there has been much interest in the properties of green tea that might prevent cancer. Studies have shown that substances within green tea can stop cancer cells from growing. Whilst this has been shown in the lab it is much harder to produce definitive evidence in the wider population. Green tea contains polyphenols and catechins which are anti-oxidants. It is these extracts that have been linked to reducing the incidence of cancer. Anti-oxidants mop up free-radicals, stopping them causing damage and deformations in the cells of our bodies.

One of the major concerns facing us in the States is the huge increase in the number of people developing Type-2 diabetes. It is possible that green tea can assist in the body becoming more sensitive to insulin which means that the body can react better to changing sugar levels. The results from studies have varied but in recent years studies have claimed that green tea can help you reduce the chances of developing Type 2 diabetes by up to 42%.

Interestingly, in a society that historically has had less issues with obesity, Japan has also had an appetite for green tea. There is evidence that green tea can help maintain weight but also can help promote weight loss . Green tea is high in catechins, which numerous studies have pointed to be the active ingredient in weight loss. In a trial, those who drank green tea had a significant decrease in their body weight and also maintained their body weight after weight loss. This is significant as given the evidence from the Japanese population that they have less issues with their weight, it could be that this is linked to drinking green tea regularly.

The same catechins have been shown to improve brain health. Recent human and animal studies have shown that regular green tea drinking may decrease the incidence of both Alzheimer’s and Parkinson disease. These neurodegenerative brain diseases impact the transmission of brain signals via the neurons. It is thought that the catechins in green tea could prevent these diseases as they have been shown to assist in the “firing” of neurons.

Green tea also contains amino acids. One of these, L-theanineis known to help people get to sleep. L-theanine was discovered by Japanese scientists in 1949. The amino acid is important in the formation of serotonin and dopamine. This are important chemicals in our bodies, which assist in achieving a calm state and putting the body and mind into a relaxed condition.

So, should you drink green tea?

The Japanese continue to drink lots of green tea to this day. There appears to be a benefit for the rest of us to take up drinking it each day too. It is now easy to get hold of in the US and green tea has the potential to help keep our bodies fit and can also help with keeping our brains and minds in tip-top shape too.