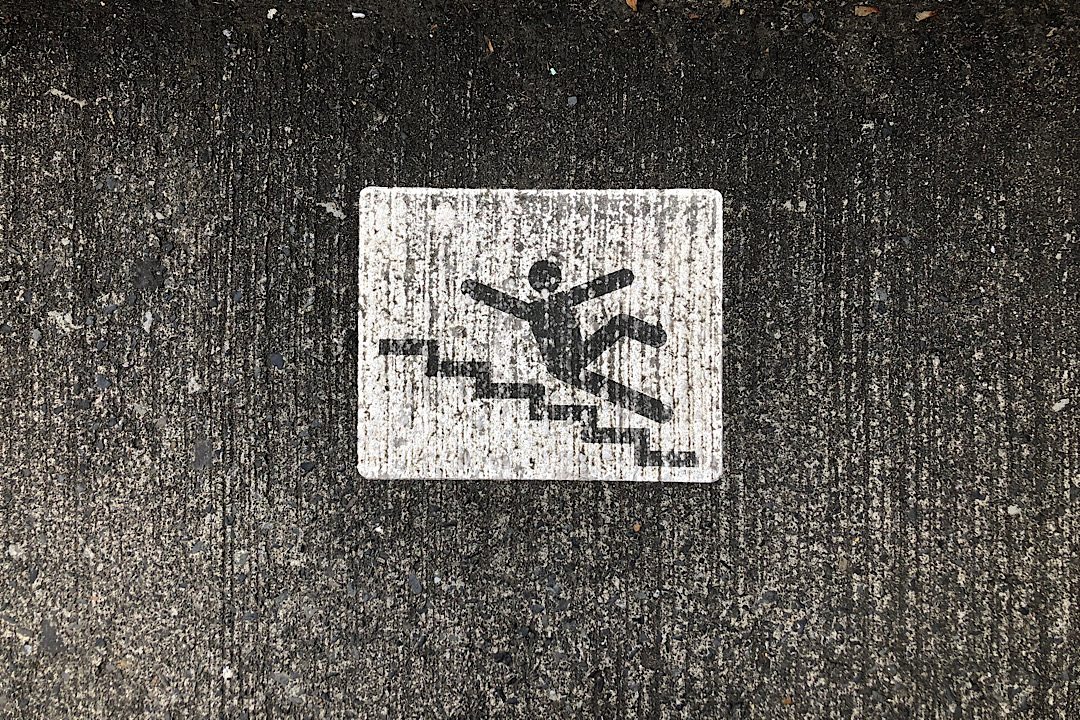 A fall that may only cause bruises or scrapes in a young person can significantly impact an older person’s life. In addition, fractures due to falls are likely to lead to bedridden, and women prone to osteoporosis have an increased risk of fractures. Preventing falls at home is critical and it requires your cautions.

Elderly people and households with elderly people must be careful about “falling.” You may take tripping and falling at home too lightly as a common accident, but as you get older, your physical function declines, and your muscles weaken. Compared to when they were young, they are less able to move their bodies, and it is not uncommon for them to become more prone to stumble over only small steps or to become bedridden after a fall. Even a minor fall can lead to the need for nursing care.

Fractures can lead to bedridden or requiring nursing care…

Injuries and bruises aren’t the only consequences of a fall. As you get older, the risk of fractures from falls increases. Above all, attention is necessary for “femoral neck fracture,” which is likely to occur due to falls.
A femoral neck fracture happens near the hip joint (groin). Even a minor fall, such as missing a step on the stairs at home, can result in a broken bone. Surgery and long periods of bed rest may be sometimes necessary, and the muscles may become weak and bedridden.
As a result, the muscles of the legs and lower back become weak, and even after the fracture has healed, walking becomes difficult, and in many cases, it requires nursing care.

Note that osteoporosis increases the risk of fractures.

Muscle weakness is one of the reasons why older adults are more likely to fall.
The prevalence of osteoporosis, which reduces the strength of bones, increases with age, and falls make fractures more likely. Osteoporosis is more common in women than men, and its prevalence is about three times higher than in men. Falls are likely to occur in familiar places such as living rooms and bedrooms, so it is necessary to take adequate measures to mitigate the impact of osteoporosis.

juveriente.com
The supplement created from the secret of the healthy bone town in Japan.
Juveriente®'s Bone Strength Compex has received many happy voices in Amazon. Here you can find how it's main ingredient, Satsuma Mandarin Orange extract helps your bone health. 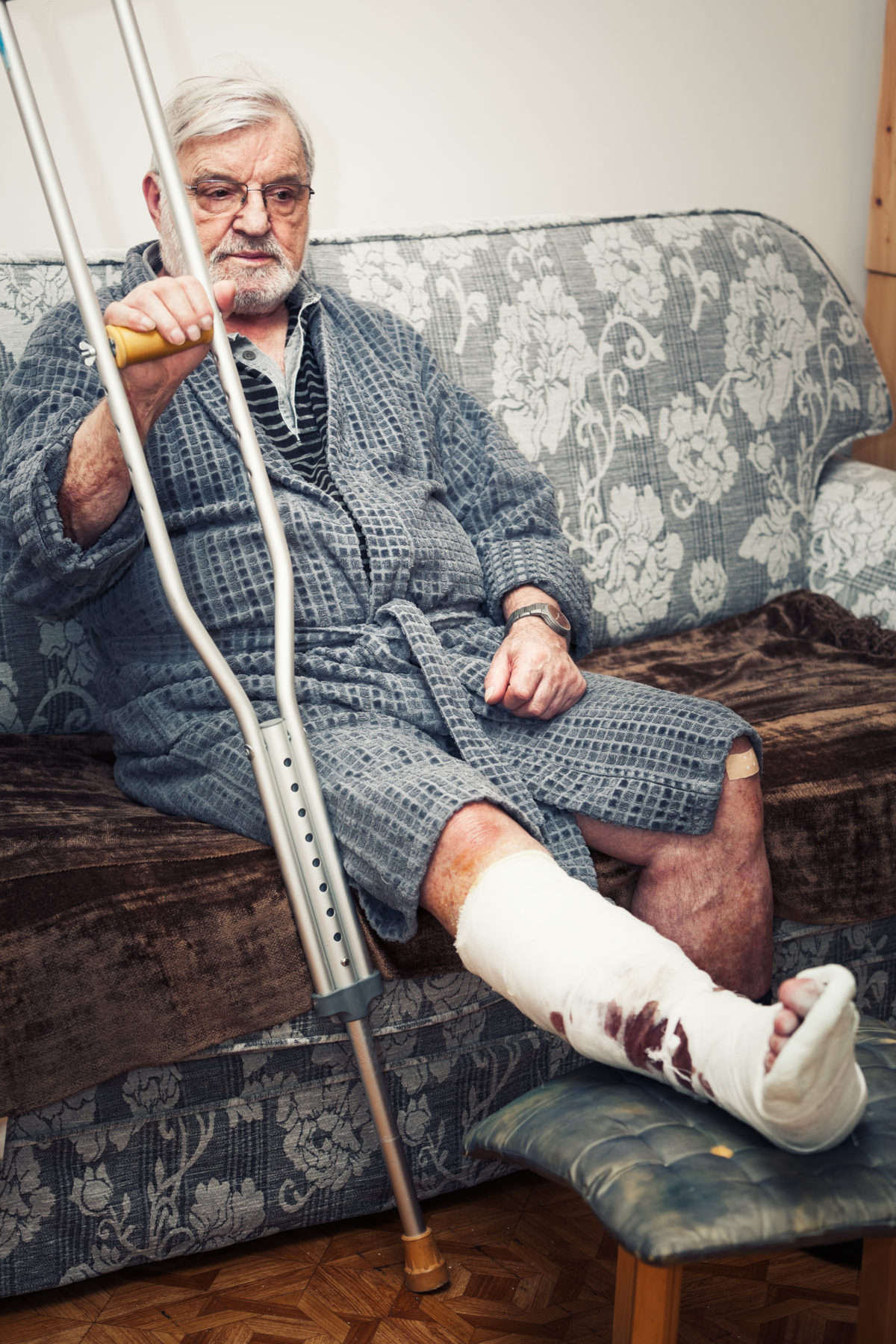 Risk of osteoporosis in men

Osteoporosis in men happens after their age of 60, generally, and its ratio becomes about half of women. The bone mass of men aged around 80 is only about 70% of their youth and many of them can get osteoporosis.

Both men and women become easy to fall due to the waned muscle and sense of balance. Weakened bone by osteoporosis is easy to be broken even by a little falling. Men have bigger bodies, and their moves are strong; they tend to hit their bodies harder on the ground or floor and it may break their bones or cause a head injury. So, we can tell you that the osteoporosis in men has higher risk of such injury.

Thus men tend to shut themselves in their house after such injuries worry the same trouble from happening again. As a result, they will not move their bodies enough, and their muscle strength and muscle strength will decline. Eventually, it leads to the deterioration of their body functions and mental depression. In the worst case, they may fall into the condition to need care.